Feature on The Smart Local (TSL)!

Excited to have been featured on TSL!
The article was on uncommon pets in Singapore :) 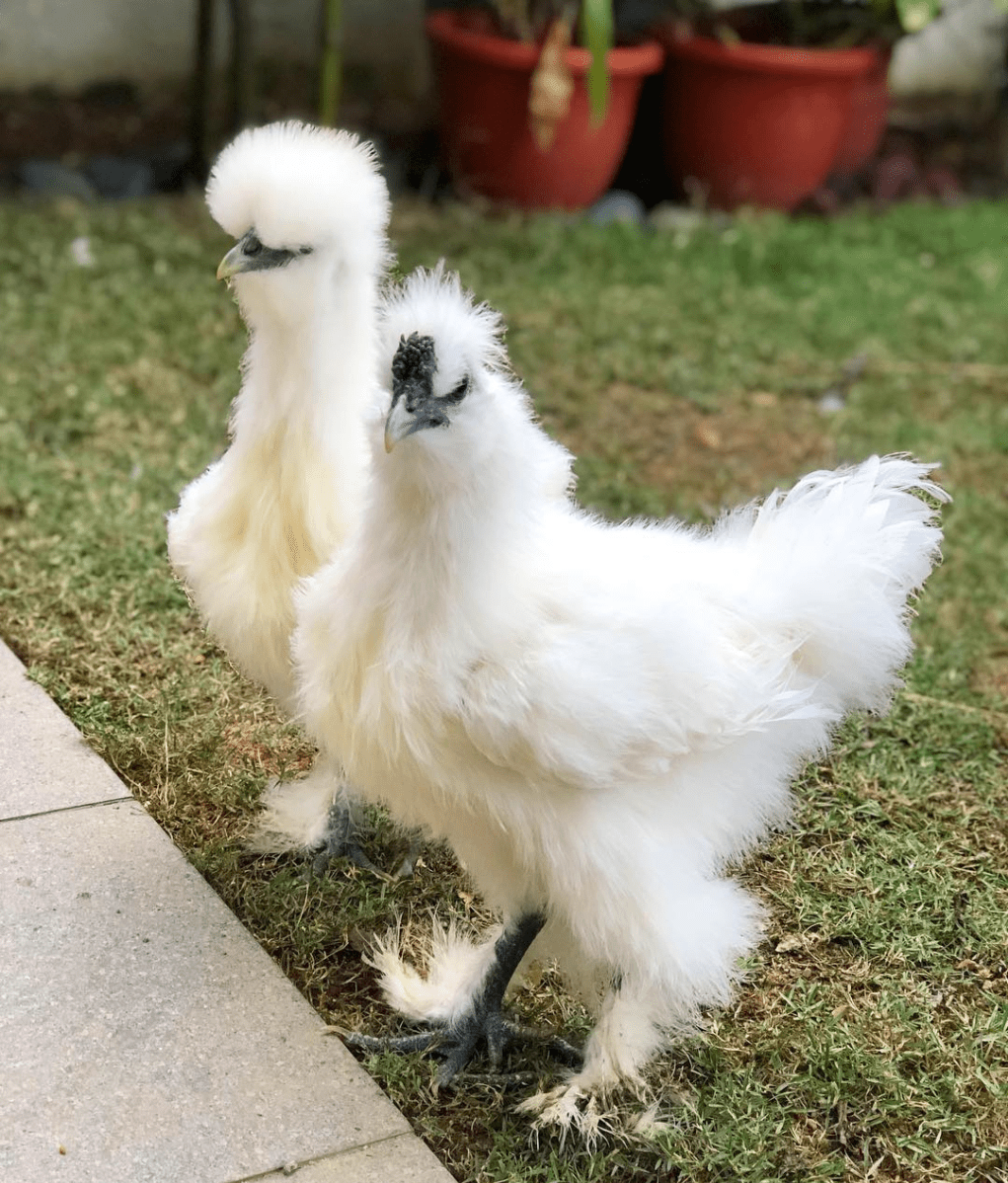 Dogs and cats make for the perfect cuddle buddies, but that doesn’t mean they’re the only ones. Similarly, Silkie Chickens are very fluffy, with feathers that are impossible to resist snuggling up to. Their calm and friendly demeanour makes them a good family pet that’s suitable for families with kids as well.

Just like more conventional pets, Silkie chickens are quite smart and can be trained to respond when called. Don’t be fooled by their small stature either, as they require just as much care as bigger pets.

Silkie Chickens are pretty easygoing when it comes to their omnivorous diet, and can eat grains, vegetables and eggs. The best part? You won’t have to stress about creepy crawlies either, as Silkies can act as an exterminator to get rid of termites, crickets, beetles and various insects at home. 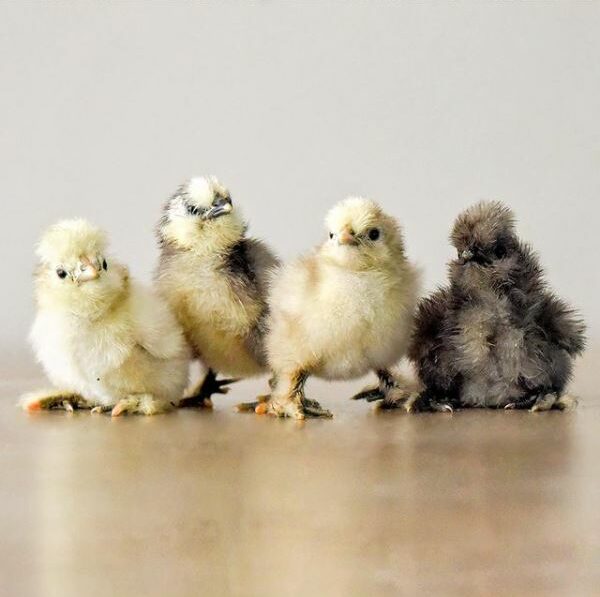 A maximum of 10 chickens can be kept as per the Animals and Birds Act, and they have to be housed in a coop.

There are adoption groups like Chicken Adoption Rescue SG that have abandoned chickens that need to be rehomed. And if you’re a beginner owner, Clucking Good offers care tips and guides to get you started on your Silkie journey.

Note: Silkie Chickens can only be kept on private residential properties with approval from the premise owner, and breeding chickens or other birds for sale is illegal under Singapore’s Animals and Birds Act.